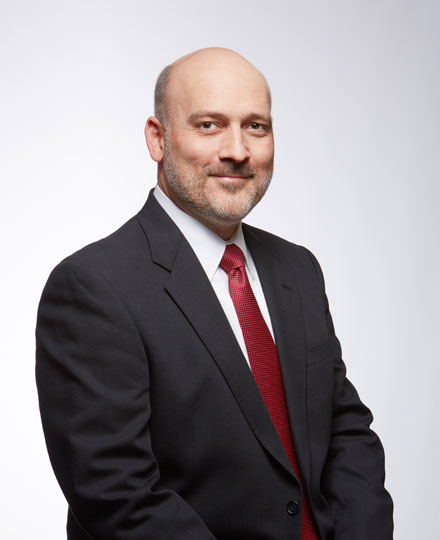 Prior to joining ODEC, Harris served as Executive Vice President and CEO of Kansas Electric Power Cooperative in Topeka, KS, a position he held since 2014. Before his tenure as CEO there, he served in a number of positions during a 23-year stint at South Carolina Electric and Gas Company including General Manager of Renewable Energy, Director of Wholesale Power Marketing, Manager of Operations Planning and Manager of Electric Operations.

Mr. Harris’ educational and executive accomplishments include a Bachelor’s degree in Electrical Engineering and Master’s degree in Engineering with business emphasis, both earned from the University of South Carolina. He is a registered Professional Engineer in the State of South Carolina and has completed the Reactor Technology Course for Utility Executives at the Massachusetts Institute of Technology.

A South Carolina native, Mr. Harris is married; the father of two sons, active in his church and  volunteers with several organizations including the United Way and the American Heart Association. 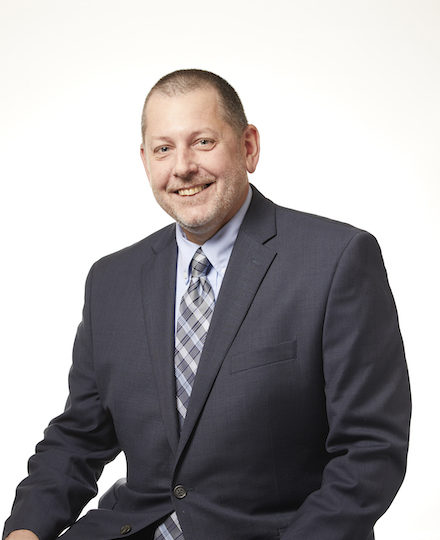 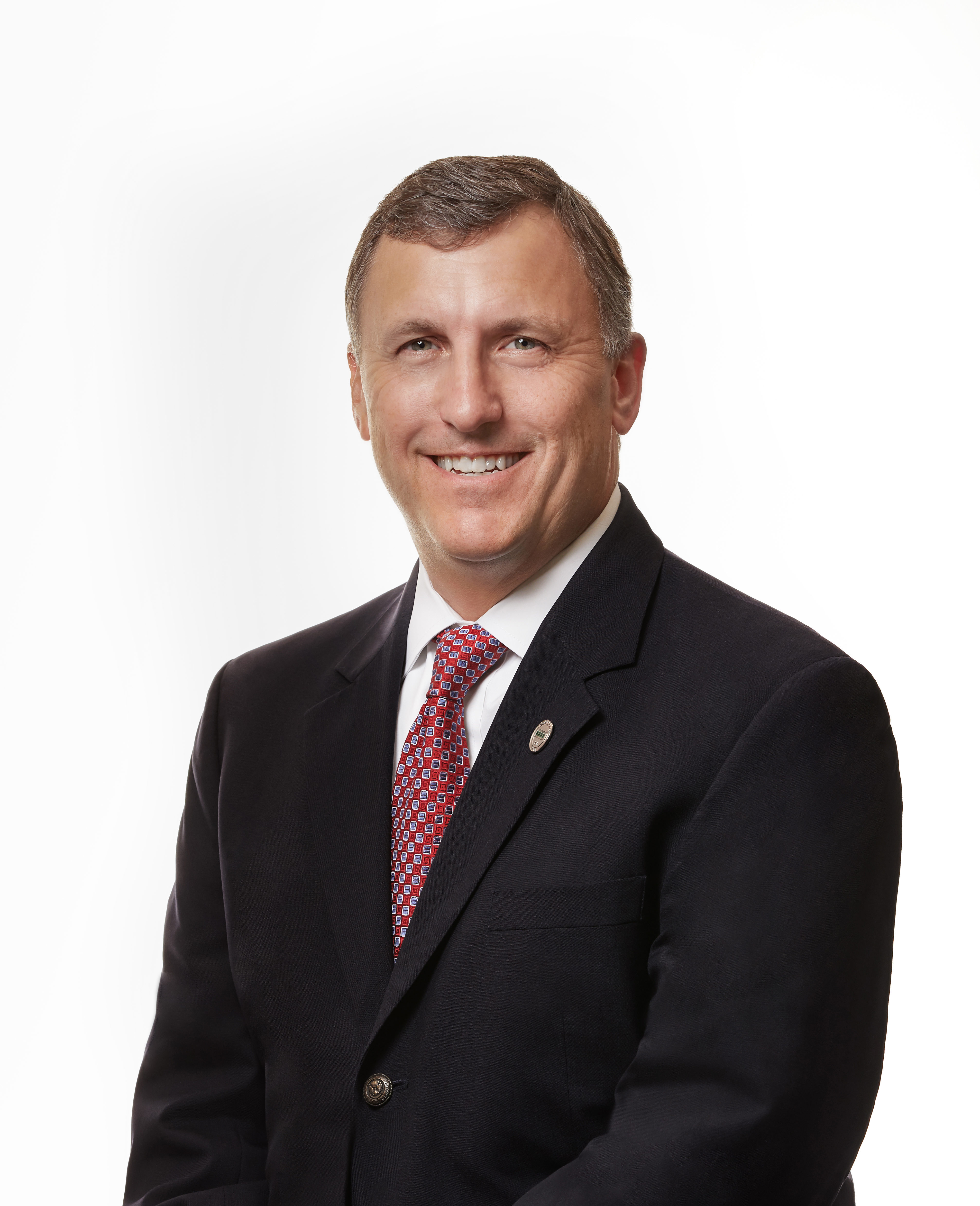